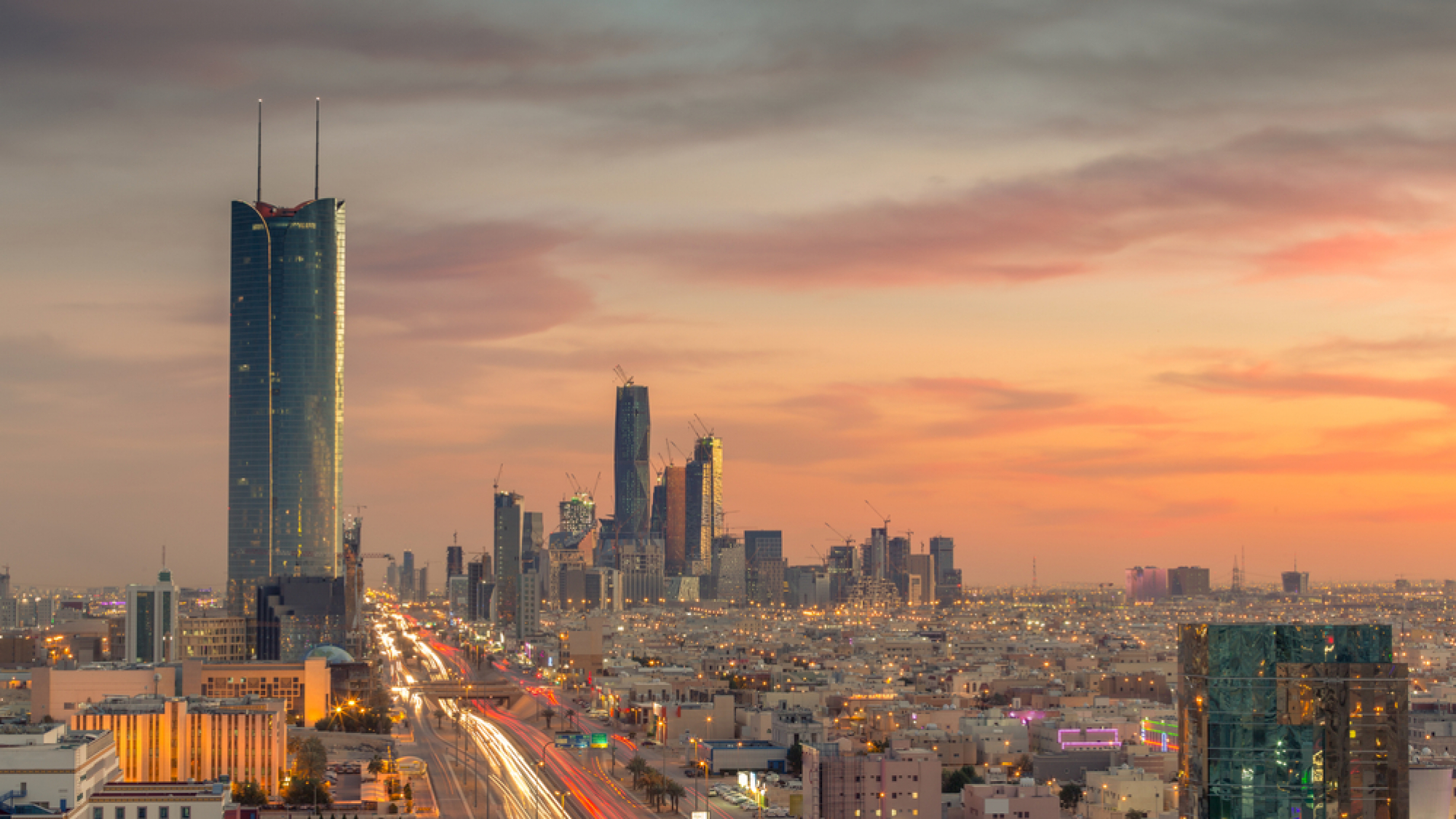 Elm on Sunday priced the deal at 128 riyals a share, against an indicative price of 113 to 128 riyals per share. It is selling 24 million shares in the deal or 30% of its share capital. Saudi Arabia has had a surge in IPOs since it listed oil giant Saudi Aramco in a record $29.4 billion listing in 2019.

Saudi Arabia is also encouraging more family-owned companies to list in a bid to deepen its capital markets under a reform push aimed at cutting the kingdom’s reliance on oil revenues.

The sale of Elm’s stake by the $480 billion Public Investment Fund is another move by the fund to monetise some of its assets through the equity capital market. In December, it raised $3.2 billion through the sale of a 6% stake in Saudi Telecom in a secondary share offering.

The country’s bourse operator Tadawul, which is also partly owned by the PIF, listed last year in a $1.01 billion IPO.

Tadawul said in December 2021 it had 50 applications from companies for IPOs this year and is considering whether to allow blank-cheque companies, known as SPACs, to list.